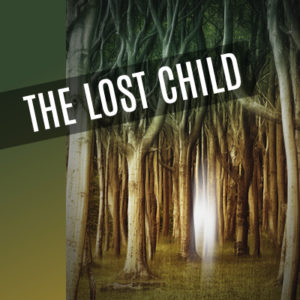 A couple returns to their deserted cabin in the woods to pack it up. A storm moves in, a mysterious child appears… could this be their child come home?

CAST:
ADDIE DADDIO has a rich and diverse theatre background from classical, to contemporary, to new works. On television she has appeared in 24, The Mentalist, Angel. She is a former radio host and personality who continues to work in broadcast and as a voice-actor. Daddio believes in living a life of giving back. She is the founder of The Daddio Collective; a 501c3 Charity Enhancing the lives of Children, Animals and Communities.

MARILYN FITORIA was born in Los Angeles, CA. Graduated from Cal State Long Beach, fall 2015, she majored in Theatre Arts with an emphasis on Performance and a minor in Psychology. Last fall, she performed the role of Sales Girl in Oliver Mayer’s Blood Match presented by her theatre company Urban Theatre Movement. Some Theatre credits include: Mrs. Smith in The Bald Saprano, Wanda in Wanda’s Visit, Mrs. Van Dann in the abridged version of The Diary of Anne Frank.

Another COMPELLING, topical and one-of-a-kind production. Emotional and evocative, this story captures human truths in ways that are beyond the everyday world we choose to see. A THRILLING RIDE EVERYONE SHOULD EXPERIENCE this summer - Discover Hollywood

GREAT pieces leave you thinking about them…and this is one of those. It resonated - KUCI (audio)