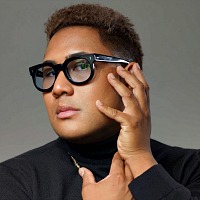 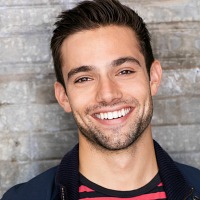 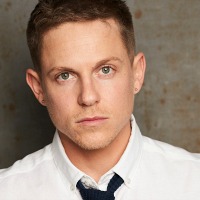 Nich Witham is an actor and writer based in Los Angeles. He has trained and worked all over the west coast and continues to devote to his training at Graham Shiels Studio. Currently he is prepping for the full production of Lavender Men at Skylight Theatre, along with an upcoming original series for Dekoo, “A Marriage of Inconvenience” where he guest stars as Lenny.  A fan of horror, his past year has been busy with his short script “Live Like A Legend” being published along with gaining a half a dozen awards.  He was also thrilled for release of a short horror he starred in, “Emojihead” now exclusively on Crypt TV. Nich Witham is a proud member of SAG-AFTRA and Actors Equity, and would like to thank Skylight Theatre and the Lavender Men team for their commitment to this story that he has fallen so in love with.