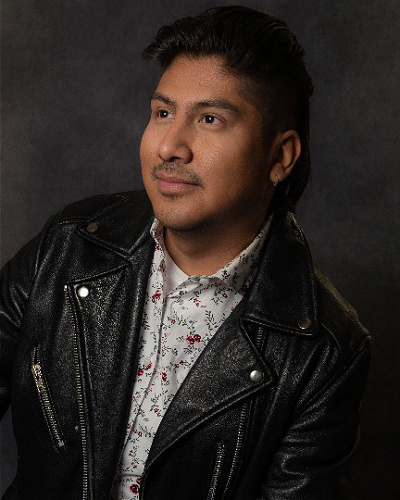 Prior to joining the Skylight team, Armando developed extensive leadership skills while working as an independent arts management consultant in Los Angeles and nationally, supporting companies such as Center Theatre Group, Yale Repertory Theatre, REDCAT, the LA Phil, and the Latino Theater Company. He formerly served as producer for the national Latinx Theatre Commons, a flagship program of HowlRound Theatre Commons at Emerson College. Armando earned his MFA in Theater Management at Yale School of Drama where he served as Managing Director of Yale Cabaret and was on the Executive Committee of the Graduate and Professional Student Senate. Armando consulted on the University-wide equity, diversity, and inclusion initiative, Belonging at Yale, and was given a semester-long fellowship at Yerba Buena Center for the Arts working with Jon Moscone and Marc Bamuthi Joseph on the 2018 YBCA 100 Summit. He is a founder of the Latinx Theater Alliance/Los Angeles and a graduate of UCLA where he earned a BA in English Literature.